As assistant commissioner for communications, Pam Goheen leads the Virginia Department of Motor Vehicles’ comprehensive public and media relations program. As a member of the DMV executive team, Pam has helped successfully strengthen the agency’s image and protect its brand for more than 20 years.

A native Virginian, Pam graduated from Virginia Commonwealth University with a Bachelor of Science degree in Mass Communications. She later was an adjunct faculty member of the university. She is a graduate of the Virginia Executive Institute and the AAMVA Leadership Academy. Pam served as Region 2 President from 2020-2021. 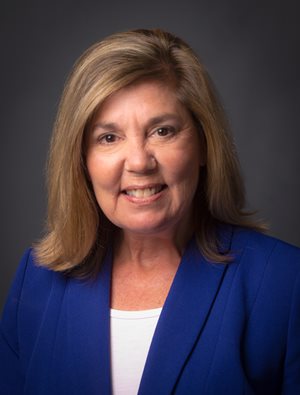