Boyd Dickerson-Walden is a graduate of Florida State University with a bachelor’s degree in computer science. He joined the Florida Department of Highway Safety and Motor Vehicles as a computer programmer in the Information Systems Administration (ISA) Division shortly after graduating. For nearly 15 years in ISA, Boyd served the Department in several roles to include Data Processing Manager of Motor Vehicle Software and later for Driver Licensing Software. He was also a team member and leader of several high-profile projects.

In November 2015, Boyd was appointed to serve as the Chief Information Officer and Director of the Division of ISA.

For enjoyment, Boyd loves to go fishing on the local lakes and rivers around the Panhandle of Florida and loves to take care of his quasi-self-sustaining farm. 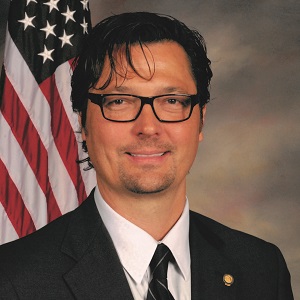