Kevin graduated from the University of Maryland with a degree in Business Administration in 1985. Kevin has over 40 years of information systems, computer hardware/software integration, and driver licensing experience and has worked for a wide variety of employers, including NASA, and the Defense Advanced Research Projects Agency (DARPA).

Kevin joined AAMVAnet in August 1997 as the driver systems implementation manager and became Manager of the Operations Department in June 1998. In March 2000 he assumed the position of CDL Safety Director in AAMVA’s Programs Department. He currently serves as Director of Driver Programs in AAMVA’s Member Services and Public Affairs Division. 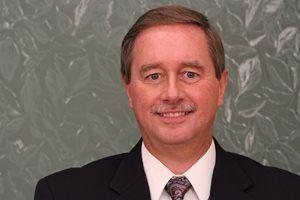