Cause of Death: Training Incident

Trooper Cadet Patrick Dupree passed away after participating in a physically demanding weapons retentions course at the Georgia Public Safety Training Center. After completing the exercise, Trooper Cadet Dupree collapsed. He received lifesaving measures on site and was rushed to the hospital, where he could not be revived.

Trooper Cadet Dupree had served with the Georgia State Patrol for almost two months (previously served in law enforcement for eight years). He is survived by his wife, daughter, and two sons. 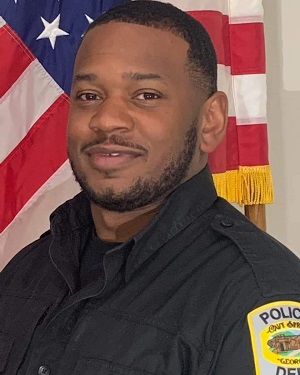