David Harper was appointed September 9, 2017 to serve as the Kansas Director of the Division of Vehicles. In addition, David has served since March 2011 as the state Director of the Division of Property Valuation (PVD) for the Kansas Department of Revenue, and will retain that position, in addition to his new role as Director of Vehicles. In his current position, David is responsible for the general supervision of the administration of the property tax system in Kansas as well as oversight of vehicle titles, registrations and driver’s license operations.
David’s work experience includes approximately twenty-five years in the appraisal and the Kansas property tax administration field. He is a member of the International Association of Assessing Officers (IAAO), the American Association of Motor Vehicles Administrators (AAMVA). David is past chair of IAAO’s professional standards committee and holds IAAO’s Assessment Administration Specialist professional designation and the Kansas Registered Mass Appraiser designation. 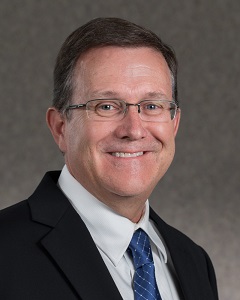