Eric Jorgensen has worked for the state of Arizona since 2004. He currently serves as the Motor Vehicle Division (MVD) Director with the Arizona Department of Transportation (ADOT). Prior to his current position, he served as the deputy director for administration at the Arizona Department of Child Safety (DCS), where he oversaw the separation of the DCS from the Department of Economic Security and the creation of the administrative structure for the new agency. Previously, he served as chief financial officer for the $800 million self-insured state employee benefit program and as assistant director for the Arizona Joint Legislative Budget Committee. Eric received his bachelor's degree in international political science from Brigham Young University, and his master's degree in international affairs with an emphasis on economic policy from Columbia University. 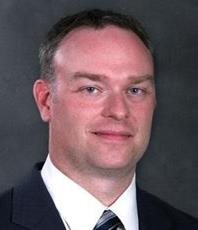