Rhonda Lahm was appointed Director of the Nebraska Department of Motor Vehicles on February 1, 2013 and was reappointed by the new administration of Governor Pete Ricketts in January of 2015. Prior to her appointment as Director, Lahm served for over twenty-five years as a sworn officer with the Nebraska State Patrol, retiring at the rank of Major. She also has prior work in state government as a Corrections Officer, Driver License Examiner, and Records Manager.

Lahm is a graduate of Nebraska Wesleyan University with a degree in Biology and Natural Sciences. She received a Master’s degree in Leadership and Management from Doane College. 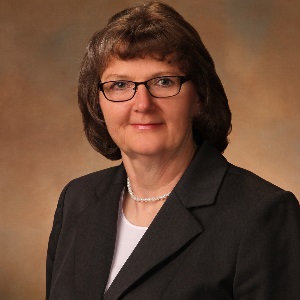