His more than 24 years in state government includes 14 years with the Governor’s Office of Highway Safety (GOHS). He served his last six years at GOHS as Deputy Director and became a leading national expert in highway traffic safety initiatives. Moore started his state career as a parole officer with the State Board of Pardons and Paroles.

Moore graduated from Morehouse College with a Bachelor of Arts degree in Political Science. He obtained his Master of Business Administration from the University of Phoenix. He has completed several Executive Leadership Programs sponsored by the State of Georgia and the Carl Vinson Institute of Government at the University of Georgia. 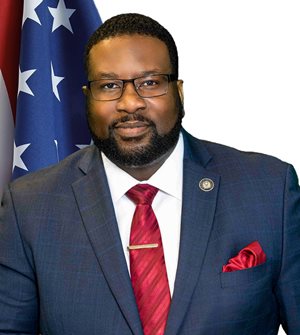