Philippe Guiot is the Chief Information Officer for the American Association of Motor Vehicle Administrators (AAMVA), where he is responsible for all of the information systems developed, implemented and operated by AAMVA.

Prior to joining AAMVA, Mr. Guiot was  consulting manager for CGI systems in France and in the US where he gained extensive experience in system development life cycle methodologies, business reengineering processes and  software engineering technology working on large scale IT projects. Mr. Guiot holds a masters degree in Mechanical Engineering and Production Management from l’Ecole National Superieur D’Arts et Metiers, Paris. 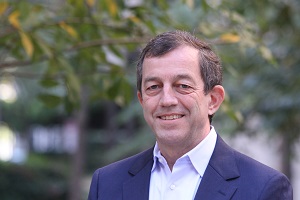